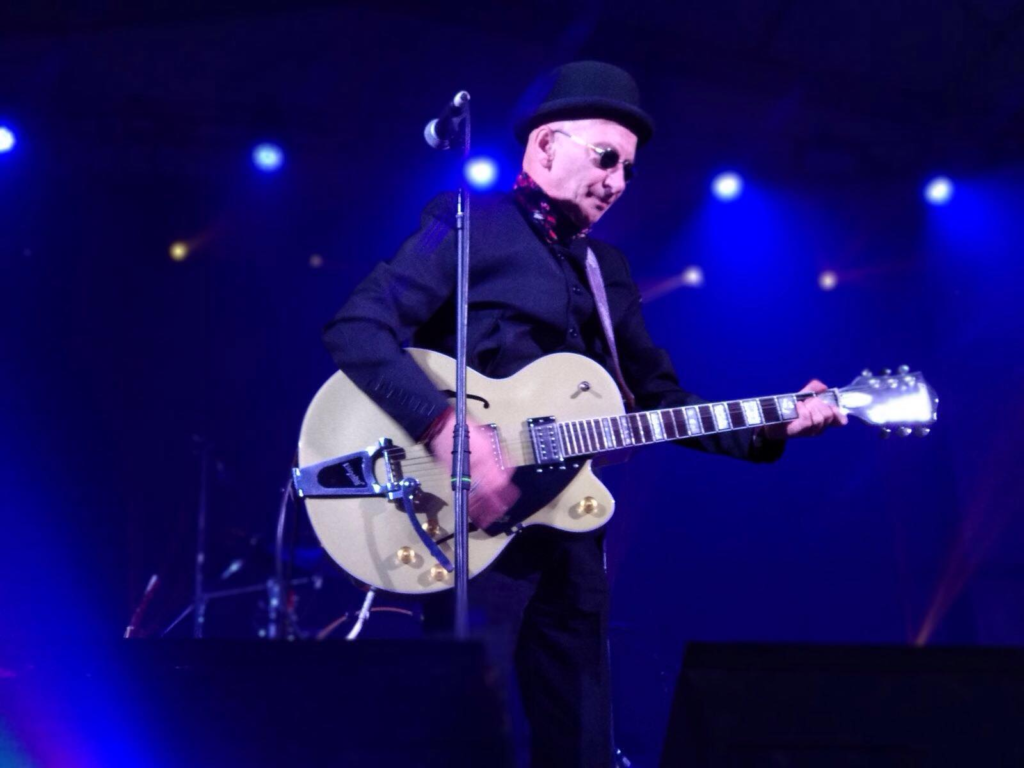 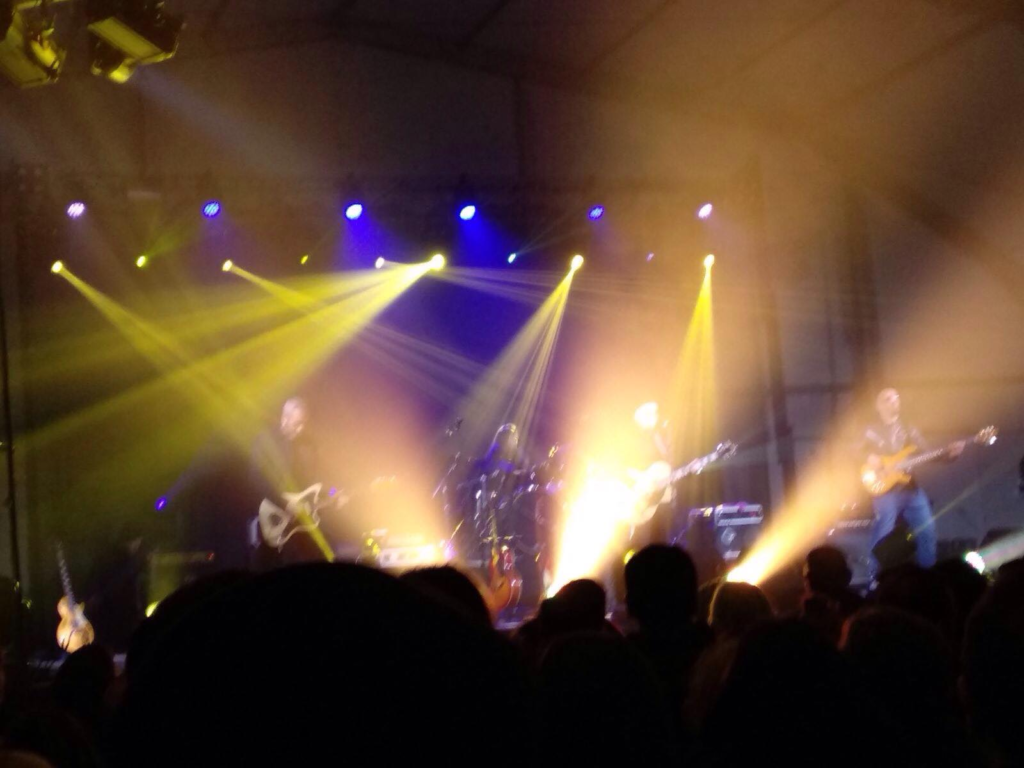 We had a great time at gigs in December and January  – the shots above are from Huelva and are looking forward to seeing more of you in 2018.

Kevin and the band will be playing concerts in Leon, Vigo in February and A Coruna in March. More dates to be announced soon. These gigs feature the new four piece line-up but  look out for special guests at some venues. See details of all the gigs on the Events page.

The latest album Keep the Blade Sharp continues to do well.  If you haven’t got a copy and need some encouragement check out this album review (in Spanish) by Manolo D Abad on his blogspot Body and Soul. If you cannot stretch to the Spanish below is my attempt at translation of the piece which Manolo has titled ‘Alive and Kicking’. We are shipping copies of the album to UK addresses from England now so P&P has come down drastically.

We live in an era of constant re-runs, nostalgic resurrection and attempts to escape from a frightening era artistically in which the most crass vulgarity, way beyond kitsch has imposed itself on us until it is merely an everyday mediocrity. But things would be even worse if artists of the stature of the Immaculate Fools did not prove, on their return, to be in fine shape and with sufficient creative capacity to live up to our expectations.

Listening to the new works of Kevin Raymond Weatherill and having witnessed the proof of his validity in concert last spring in the Madrid Wizink center, we are forced to conclude that his return is indeed justified and worthwhile – because it brings back and reminds us of all the virtues that gave birth to the Immaculate Fools in the 1980s. With a band now comprising a majority of Galician musicians, Weatherill recovers that elegant, romantic pop, with its epic overtones – materialising in ways that cannot be forgotten, embodied in highly emotionally charged songs. An unhurried listen reveals several stand out tracks, songs like “Come tomorrow”, “Blanket”, “Say goodbye” or what could be a new hit – “Flowers to the pigs”. Songs which show that Weatherill talents stretch to virtues and themes way beyond the indestructible offerings which made his fortune in years gone by.